Hamster and everything needed for these little sweet animals. Are you looking for Hamster or Dwarf Hamster items and supplies? Then you are at the right place at DRD Hamster Webshop. You will find a wide range of Hamster items with us, such as ham
Read more 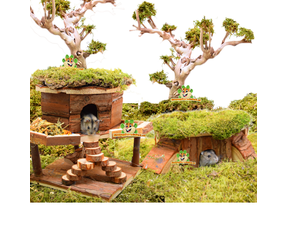 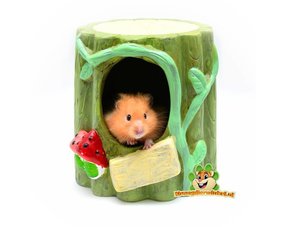 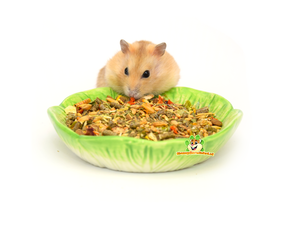 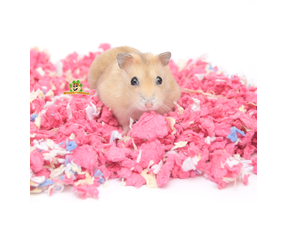 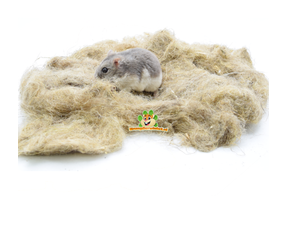 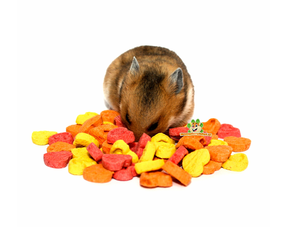 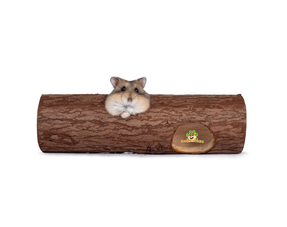 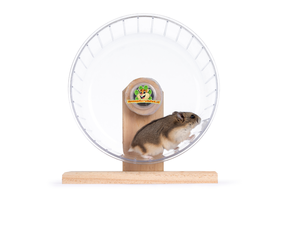 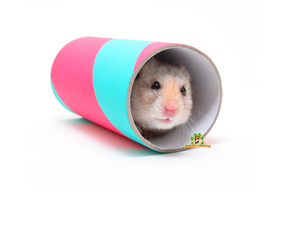 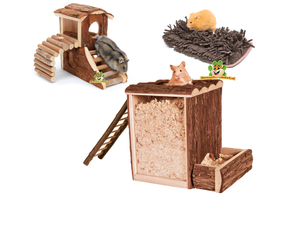 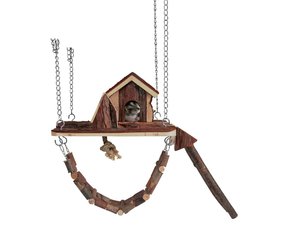 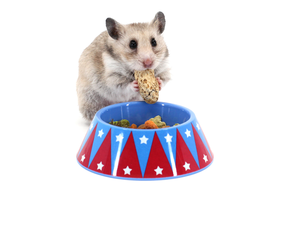 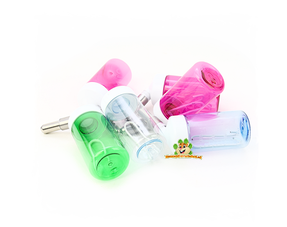 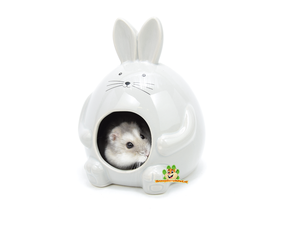 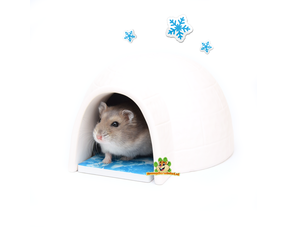 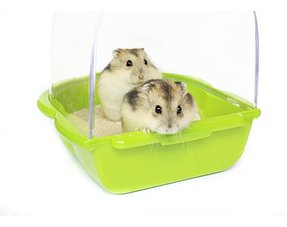 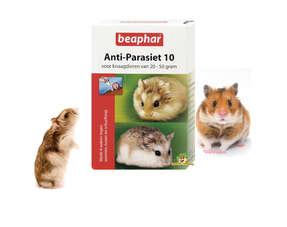 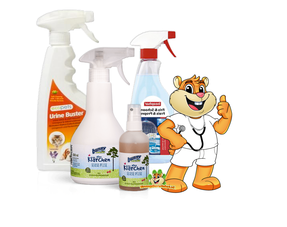 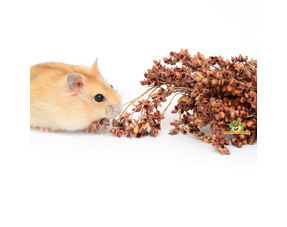 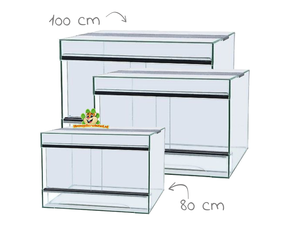 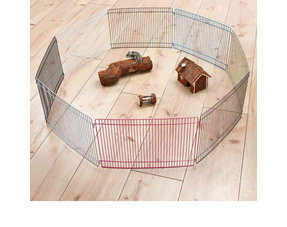 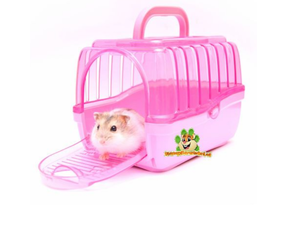 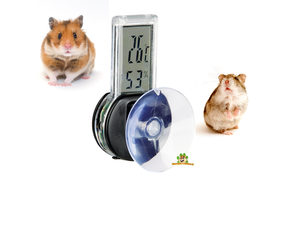 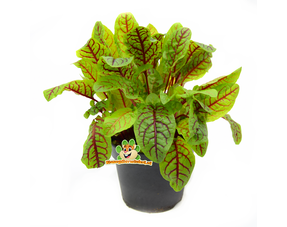 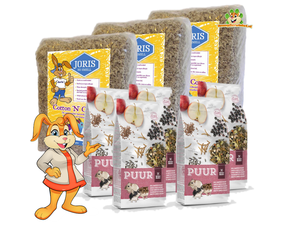 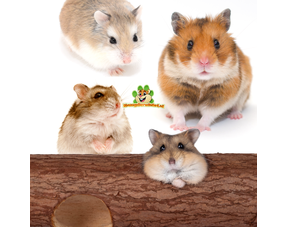 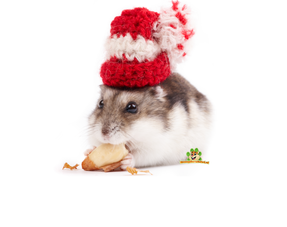 The Hamster Webshop for all your Hamster & Dwarf Hamster items & supplies 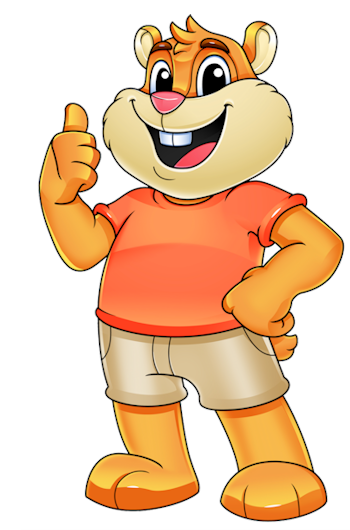 Did you know?
There are a total of 24 kinds of hamsters? They all belong to the family Cricetidae.

Hamsters are one of the most popular pets in the Netherlands. There are different hamster species. We first make a distinction between the normal Golden Hamster (Syrian Hamster) and the Dwarf Hamsters. The most commonly kept dwarf hamsters are:

The Roborovski Dwarf Hamster is the smallest hamster species and can be kept together. However, a caveat must be made here, because keeping together is always a risk. Although the Roborovski Dwarf Hamster lives in groups in the wild, this can still go wrong in our home. Our advice is therefore always to inform you well and never just put strange animals together. Get good advice from a shelter or breeder of the animals before keeping them together.

The Russian Dwarf Hamster is the most popular of all dwarf hamsters. This dwarf hamster is best kept alone. The animals can only be kept in pairs (male and female), but that naturally results in litters, so this is not a good idea if you don't want to breed. The Russian Dwarf Hamster is also a very curious animal that regularly shows itself during the day. They are not really nocturnal animals, because they are also regularly awake during the day.

Did you know?
Russian Dwarf Hamsters are the only hamster species that can go in winter fur? The hamsters can turn completely white in winter if the conditions are right. In the wild, this is an important survival mechanism; so they are not seen by predators in the snow.

The Syrian Hamster , also known as Golden Hamster is the largest hamster species that is kept as a pet. The largest hamster species is the corn wolf, but that is a true wild hamster that cannot be kept as a pet. Syrian Hamsters also need larger housing due to their larger size. Houses and toys must also be large enough for these animals. Not all manufacturers indicate this clearly enough. That is why it is clearly stated with all our products whether something is for a dwarf hamster or for a golden hamster.

Hamsters are real nest builders, they always need nesting material so that they can line their burrows with it. Making a nest is therefore part of the natural behavior of a hamster. Therefore, always give the hamster 15-25 grams of nesting material.

Hamsters love their running wheel . That is a must for the hamster home . In addition, hamsters like to dig and some species also like to climb. Because hamsters dig their own tunnels in the wild, they also enjoy walking through tunnels in our home. Hamsters are active animals, so give them plenty of challenge in the form of hamster toys .

As with all rodents, hamsters teeth are constantly growing. It is therefore very important that the hamster gets good hamster food and also has gnawing material to wear out his or her teeth. We place high demands on both and that is why we do not sell limestone or mineral stones. All products in the category "gnawing material" are 100% suitable for the hamster!

Hamsters and Dwarf hamsters are prey animals, so shelter is very important to them. The animals all need (preferably several) houses or hiding places to feel safe. The animals do not like an open enclosure. In the wild they are often caught by birds of prey, which is also the reason why they do not like being picked up from above. A stay with several houses and enough hiding places gives the hamsters a safe feeling. This is important, because if the hamsters feel safe, they also become tame faster and more easily and they will trust their enclosure more quickly.

All information at a glance about the Dwarf Hamster & Hamster

In the table below we have summarized all information about the Gerbil for you.