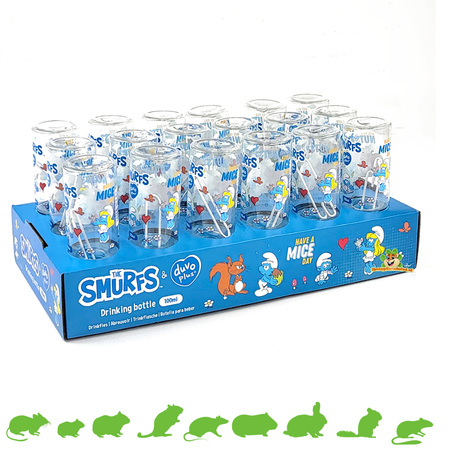 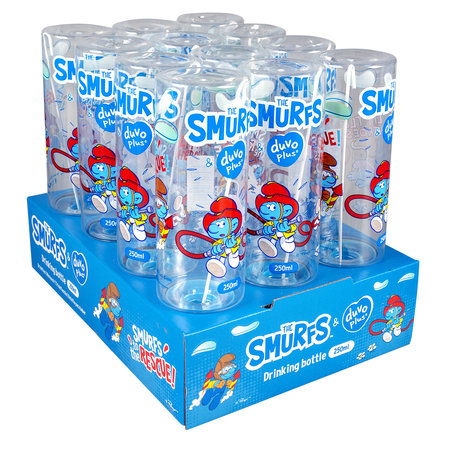 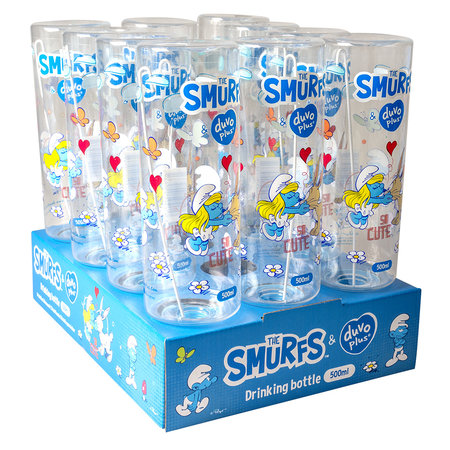 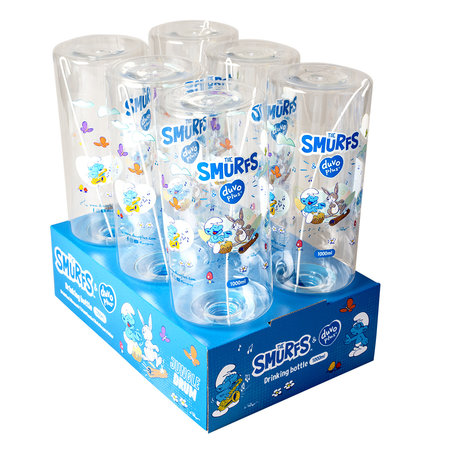 This drinking bottle is inspired by the adventures and characters from the new Smurfs series! A cool, unique and funny range has arisen from this. This fun Smurf drinking bottle is made of sturdy plastic and the aluminum drinking spout has a double ball to prevent leaks. With the bracket you can easily attach the bottle to the accommodation. A must-have smurftastic accessory for the stay!

The Smurfs Drinking Bottles are suitable for all rodents and rabbits, but for the real rodents such as Gerbils, Chinchillas and Degus, a plastic drinking bottle is best placed outside the enclosure or in a closed container to prevent gnawing.

Social rodents that live in a group should have several drinking bottles, so that sufficient water is available for all animals. Dominant animals can claim a drinking bottle that prevents other animals from drinking. 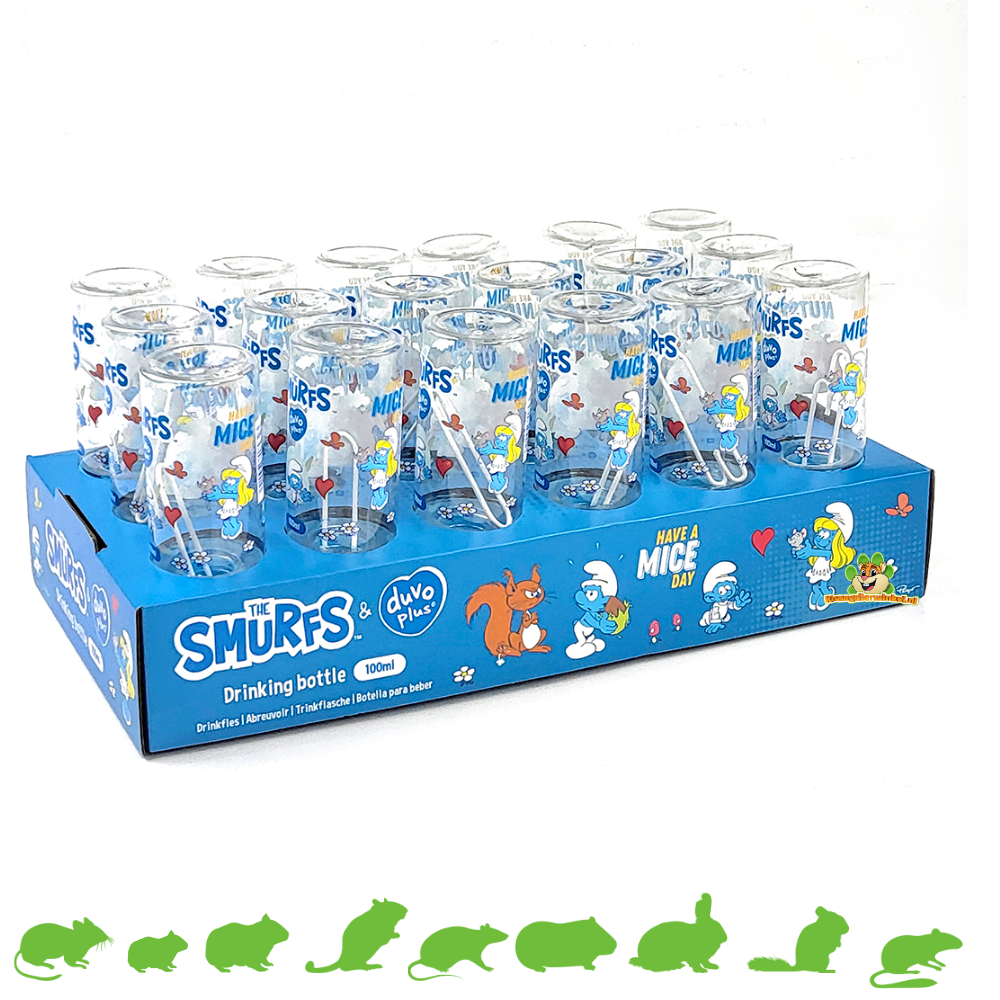 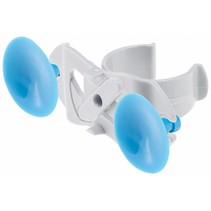 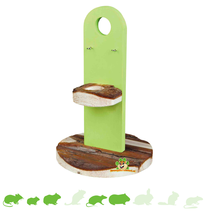 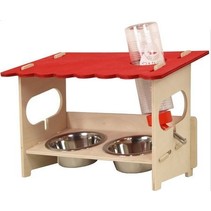 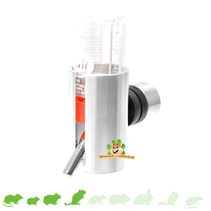 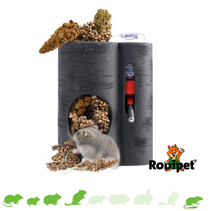