Brand: Getzoo
| Create your own review 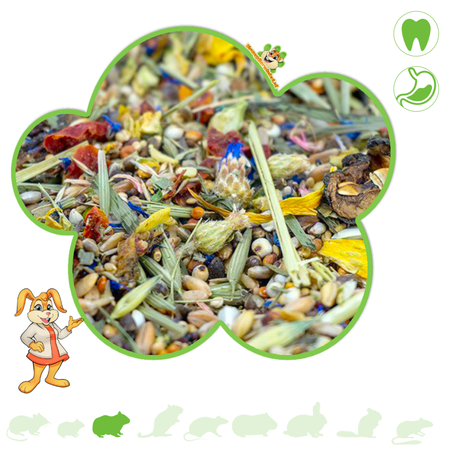 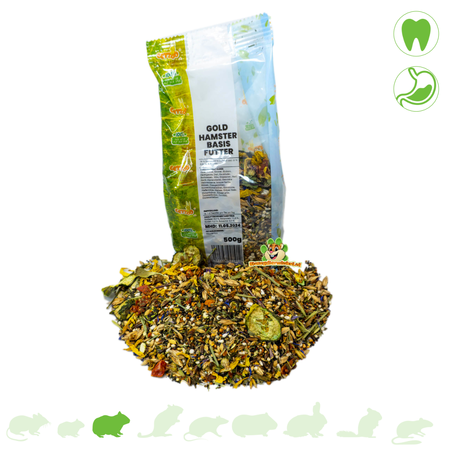 For our Getzoo golden hamster basic food, we have focused on the extensive nutrition of nature. Only seeds and plant parts that occur in the natural habitat or resemble the plant world in the steppes have been selected for this Golden Hamster food!

Syrian hamsters live in the steppes, as well as in fertile cultivated areas of Syria. The landscape is characterized by grass and shrubs, but also by fertile farmland with grain, vegetable and fruit cultivation.

In the wild, golden hamsters mainly feed on grain and other starchy seeds of various grasses. For a healthy diet with a view to the history of the Syrian golden hamster, we have opted for ancient grains such as einkorn and emmer. In addition to grain, the basic feed of Getzoo golden hamster is based on numerous grass seeds and millet varieties.

The Getzoo golden hamster basic food has been adapted at the request of many golden hamster enthusiasts. This food is particularly suitable for golden hamsters that are too heavy or that get a lot of treats in addition to the main food in the form of harvest, for example.

A balanced protein diet is essential for golden hamsters to have enough energy. We have deliberately avoided proteins in the Getzoo golden hamster's basic food, so that the owner can feed insects individually as needed.

Is Getzoo Hamster Food a Natural Food for Hamsters?

Yes Getzoo Hamster Food is a natural food for Hamsters (Syrian Hamster). The composition is tailored to the natural nutritional needs of these animals. No pressed chunks have been added. The diet consists entirely of seeds, grains, herbs and flowers.

Yes, it is a complete main food for Hamsters (Syrian Hamsters), because the food contains an extensive analysis, it can be given as a main food . 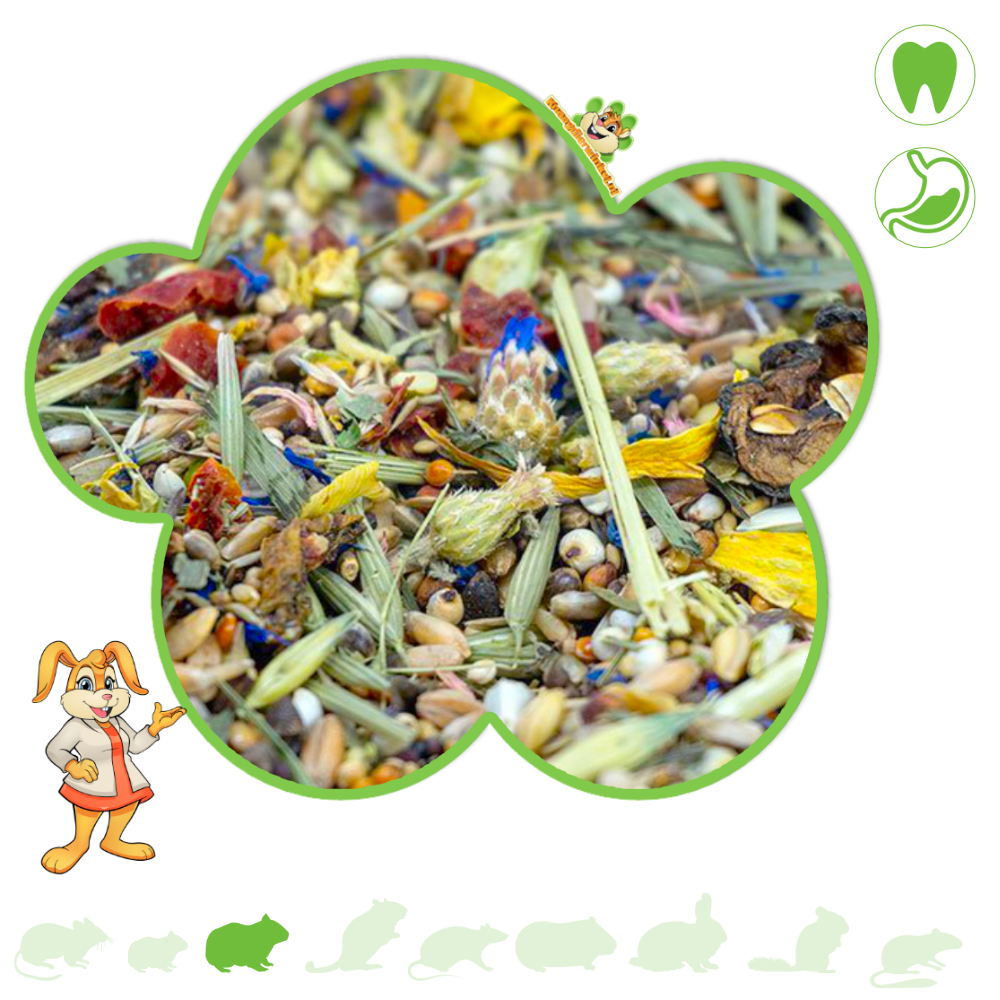 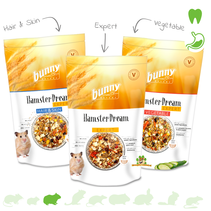 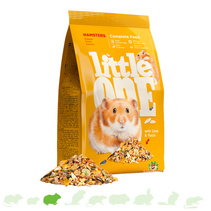 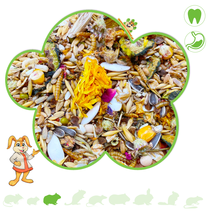 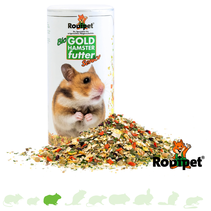 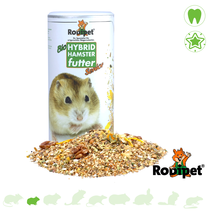 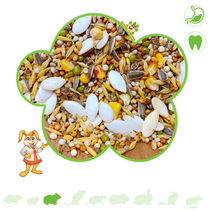 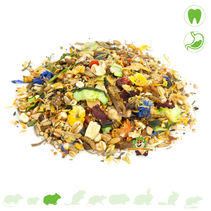